BUILD IT BACK / NY RISING 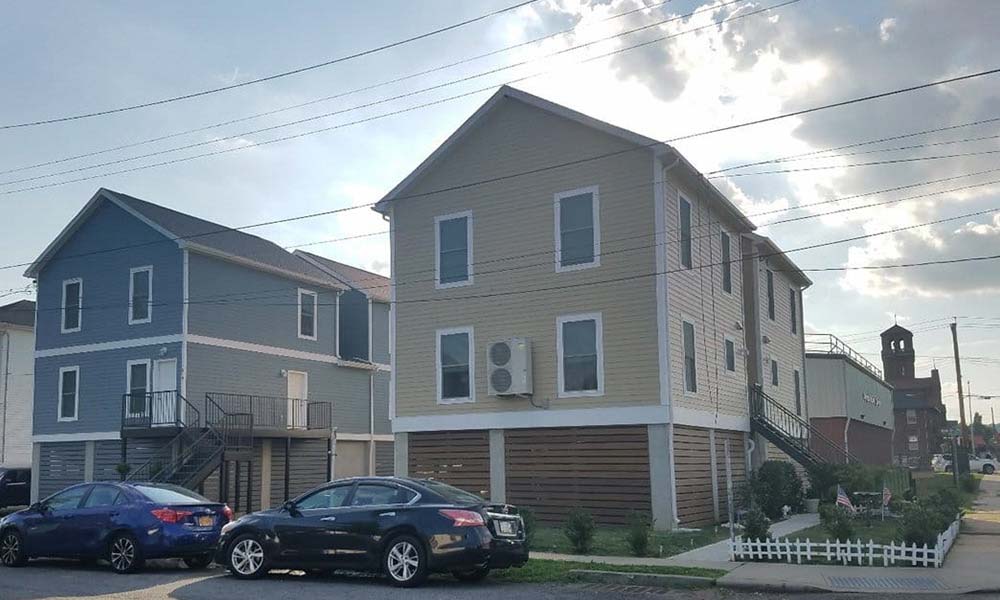 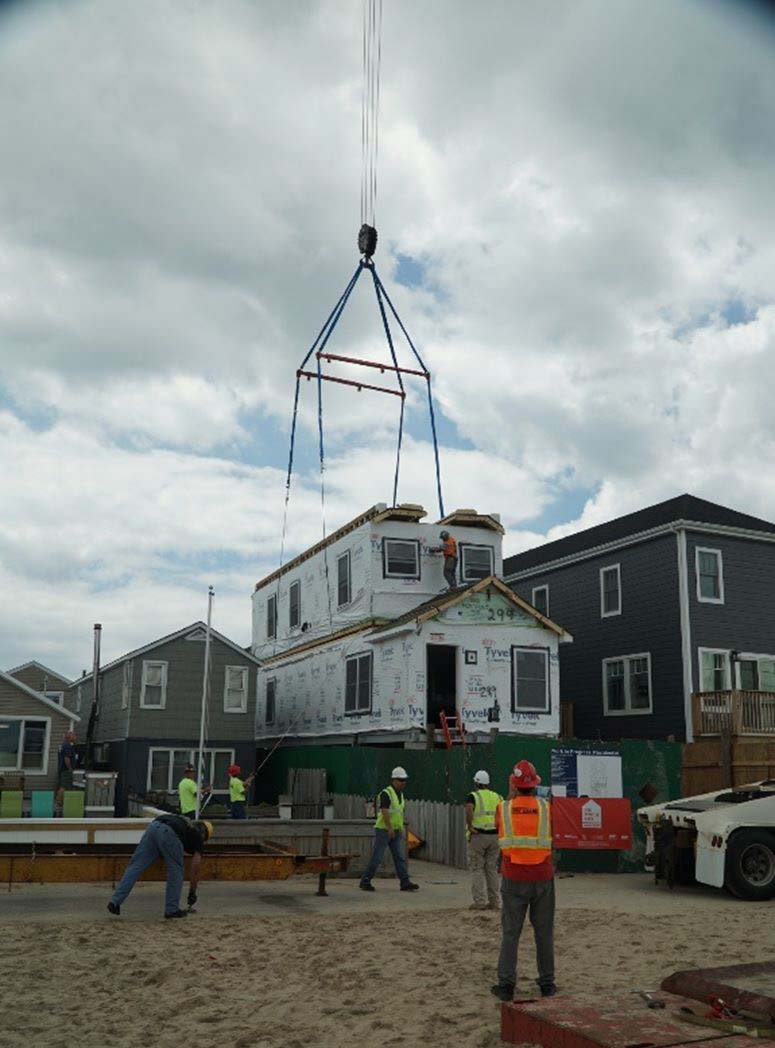 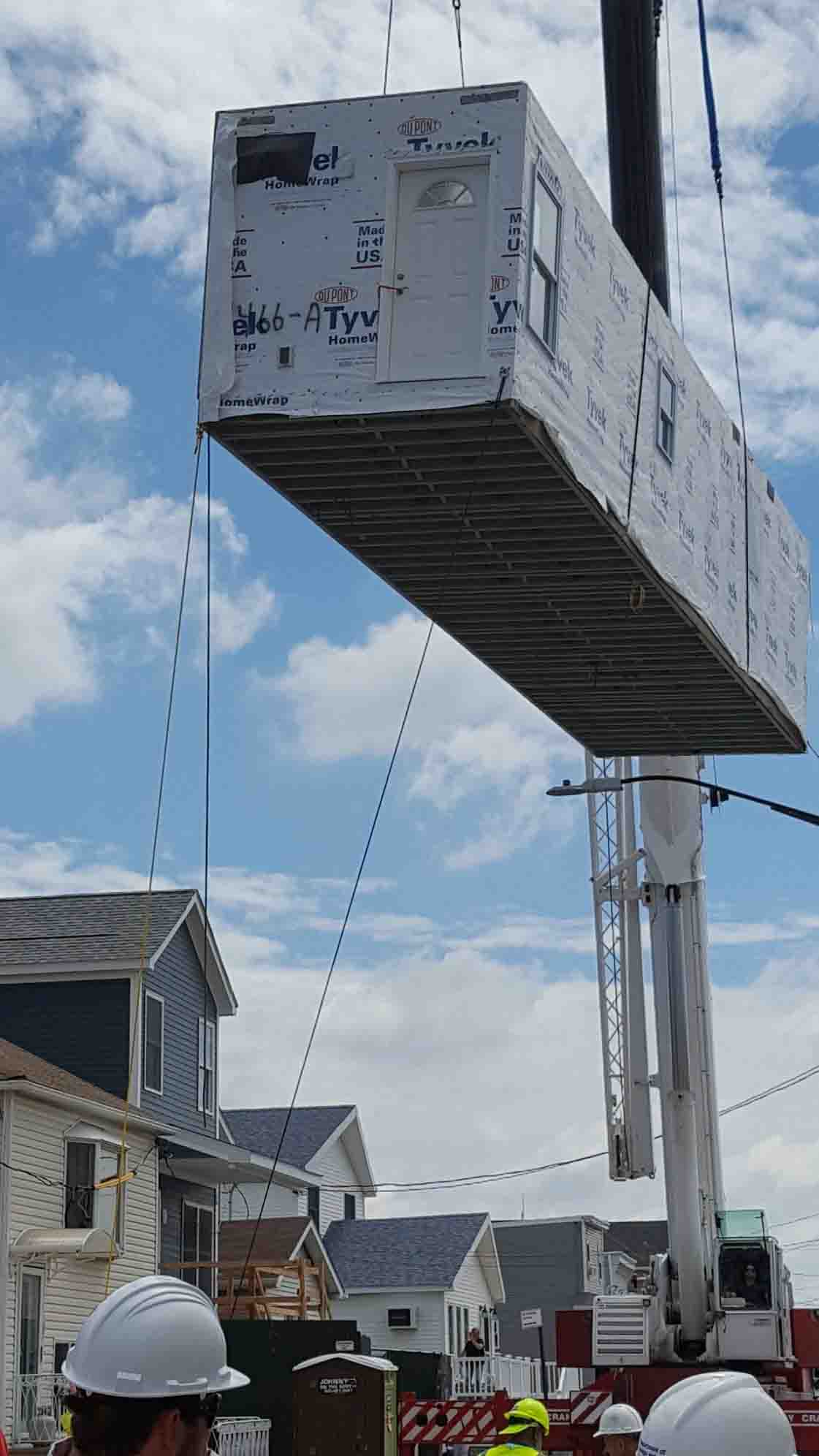 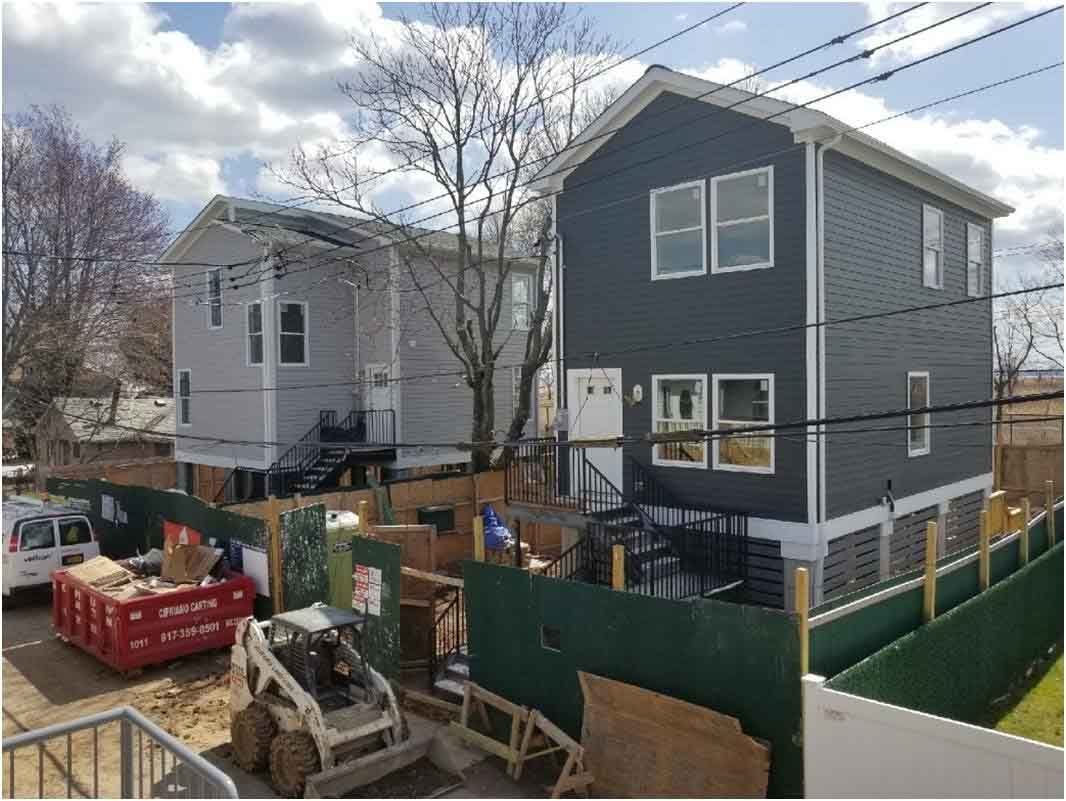 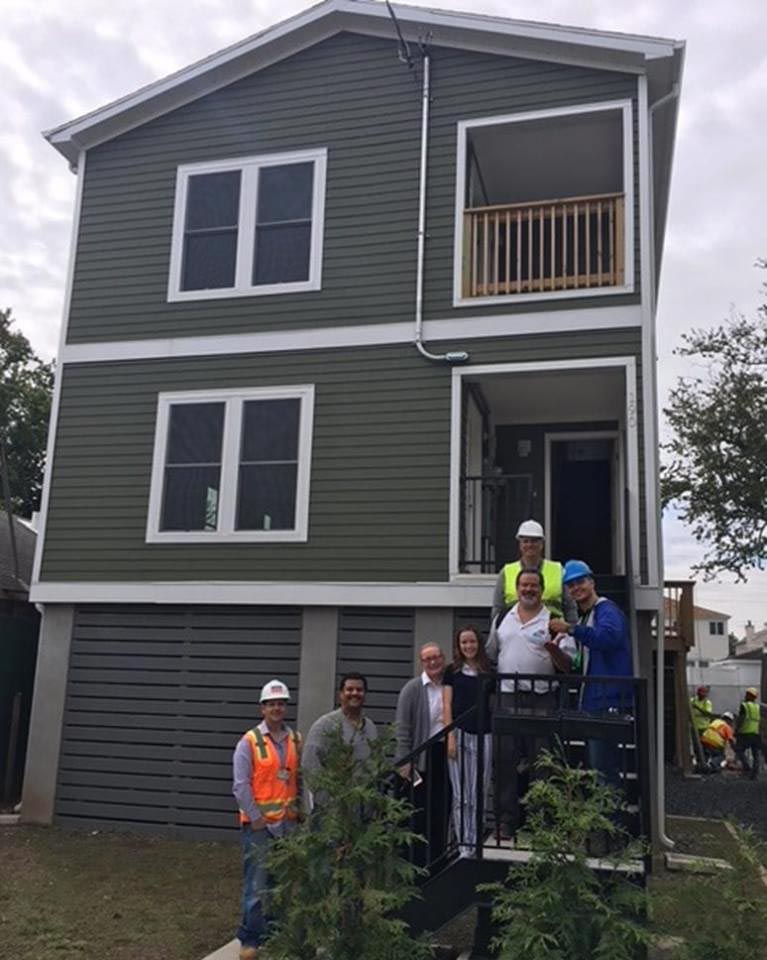 Alexander Elias Architecture was the lead architect for CG|3PL, a Louisiana-based engineering firm engaged in Superstorm Sandy housing reconstruction in New York City and Long Island. New York City's program, "Build It Back" and New York State's program, "NY Rising" were funded with Dept. of Housing and Urban Development block grants and were administered by third party companies under contract with the state and local governments.

As lead architect, Alexander Elias managed a team of architects and engineers that conducted approximately 150 home elevation and reconstruction projects in Nassau County, Brooklyn and Staten Island in 2015 and 2016.

The following year, Alexander Elias Architecture was hired as a consultant to Cragnolin Design and Engineering to help coordinate change of another 200 homes in Queens, Brooklyn and Staten Island from site-built to modular as a part of a successful effort to reduce construction costs.