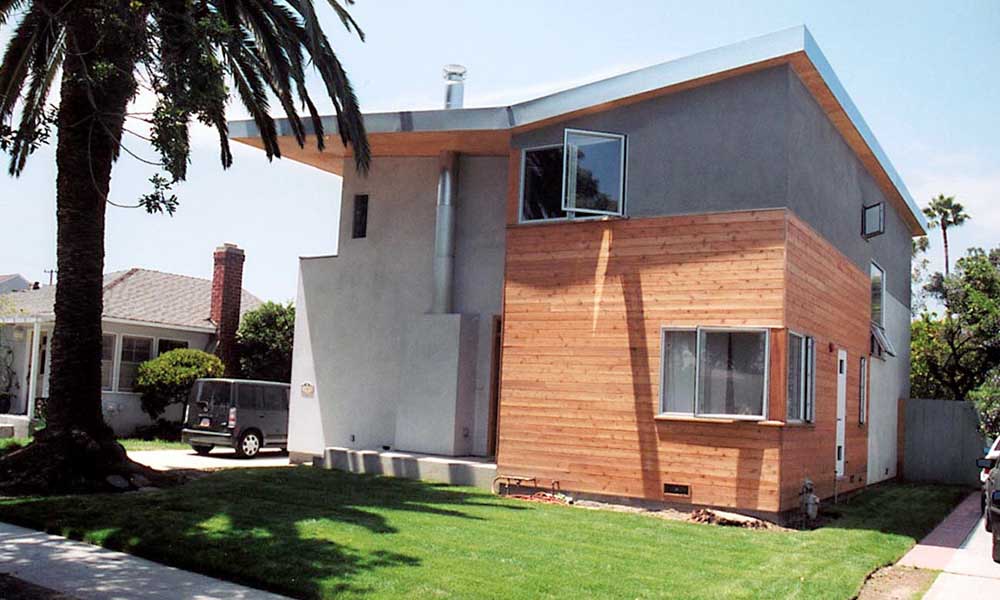 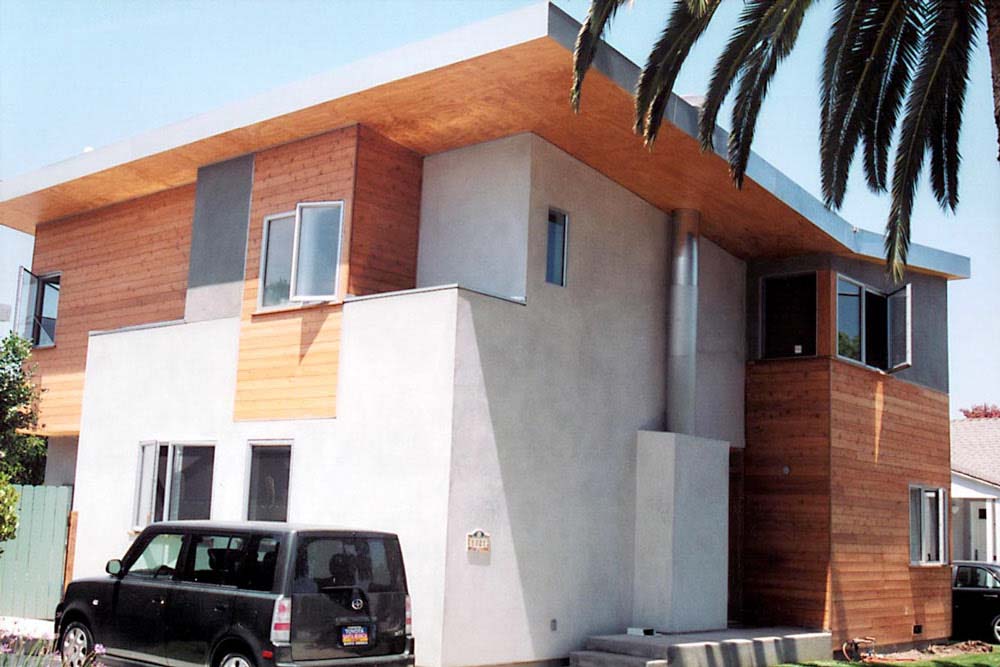 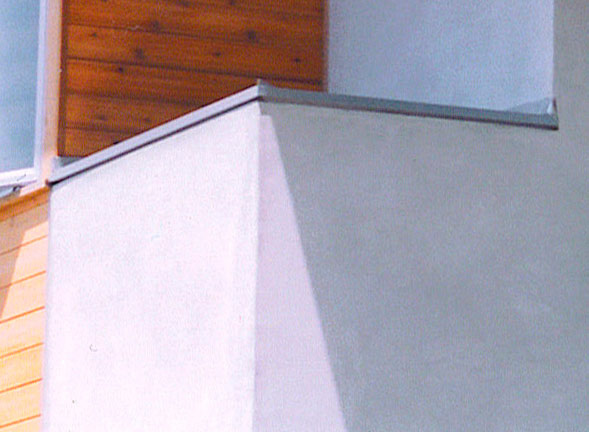 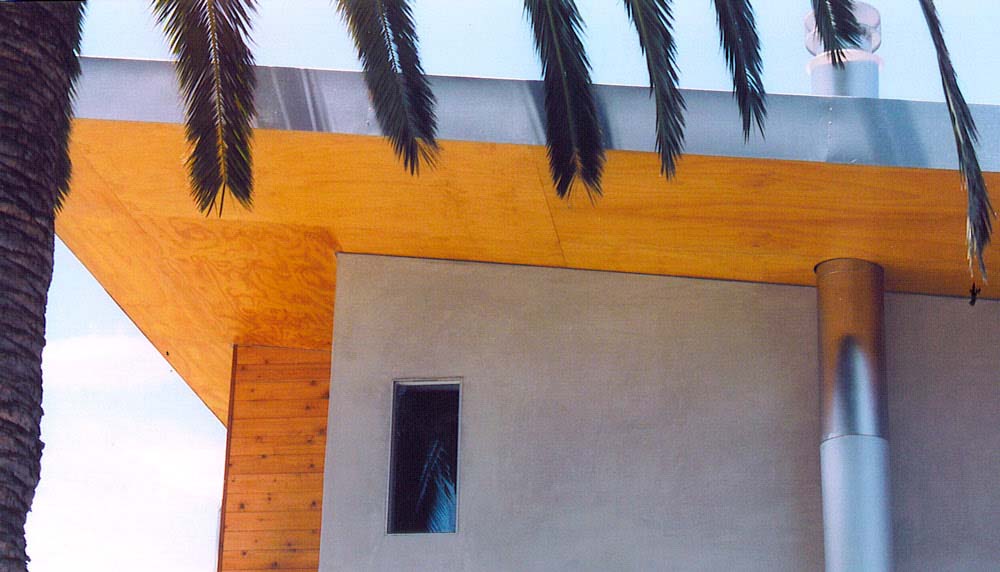 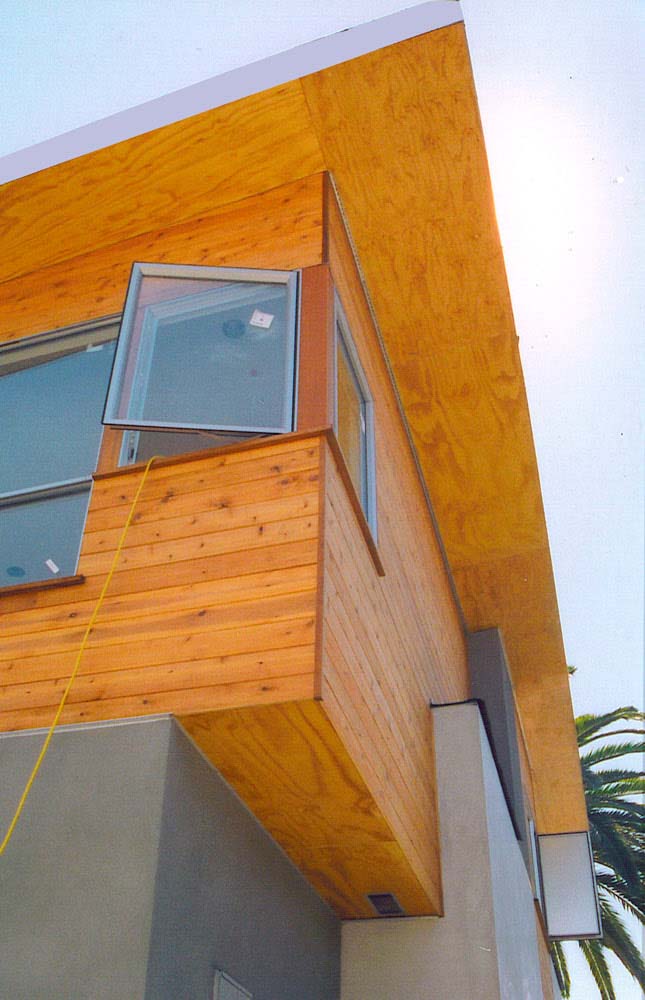 This project is a second floor addition to and remodeling of an existing single story house. Due to zoning and other regulatory restrictions on the site, the second floor had to be built directly above the existing first floor. These conditions, combined with the client's need for the maximum amount of square footage available, resulted in a fairly simple form.

The house was developed as a composition of volumes and voids suspended in coplanar arrangement against the buildable envelope of the site. The size and location of the volumes and voids was determined by the client's program and site conditions, such as solar orientation and a panoramic view of the Santa Monica Mountains to the north. The roof is composed of two opposing wedges that  "lock" the volumes and voids into place.