These series of paintings reference the techne of traditional architectural representation and seek to move beyond it. When drawing by hand, I would, like most architects, use a pen or pencil. Typically, the lines produced by these instruments would represent the edges of shapes or objects. Sometimes, the lines would be drawn together to form a hatch, a pattern or a poche. Taken together, these various marks would depict a form-space arrangement, a diagram or one or more objects. 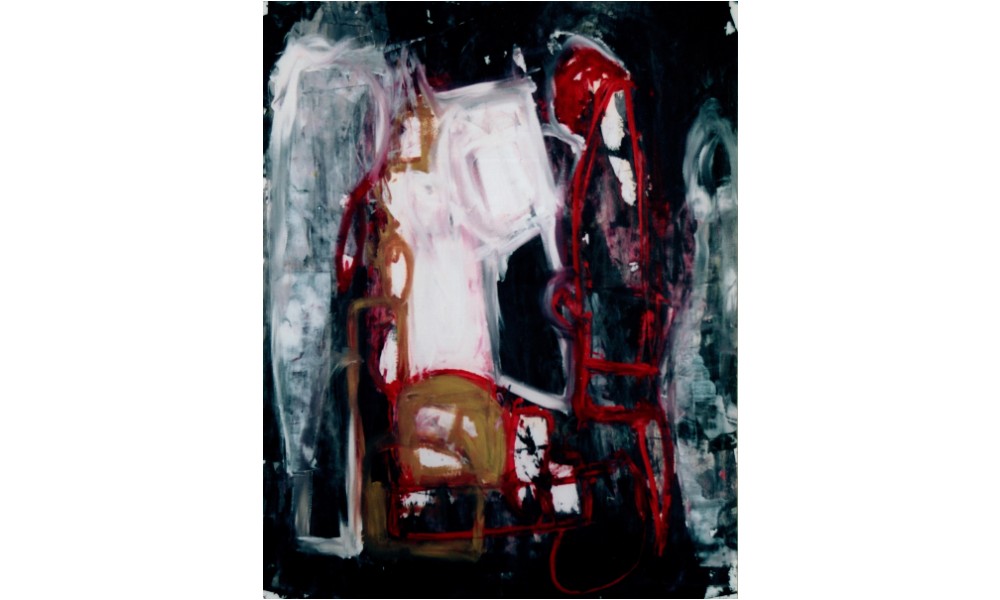 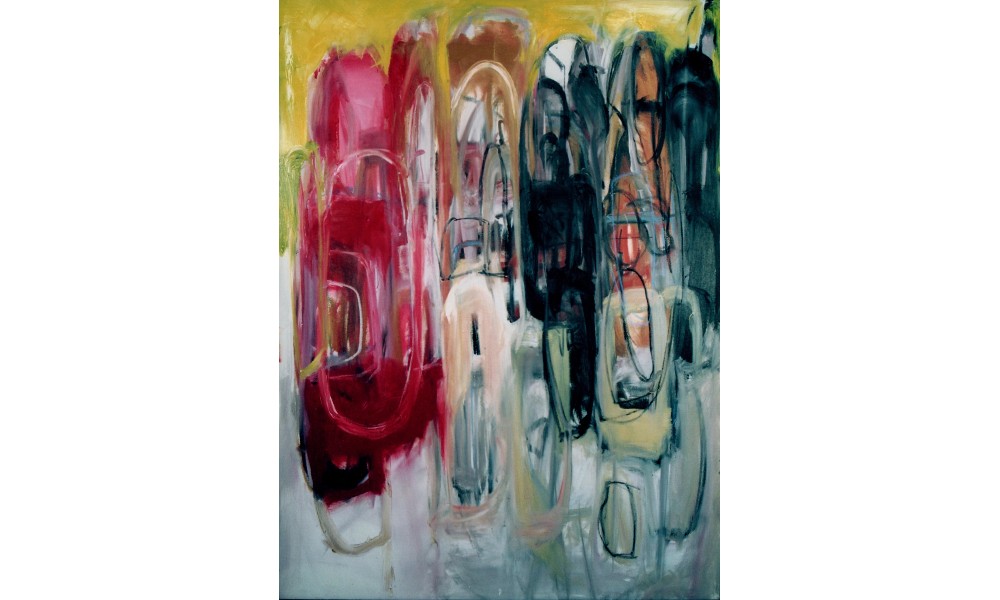 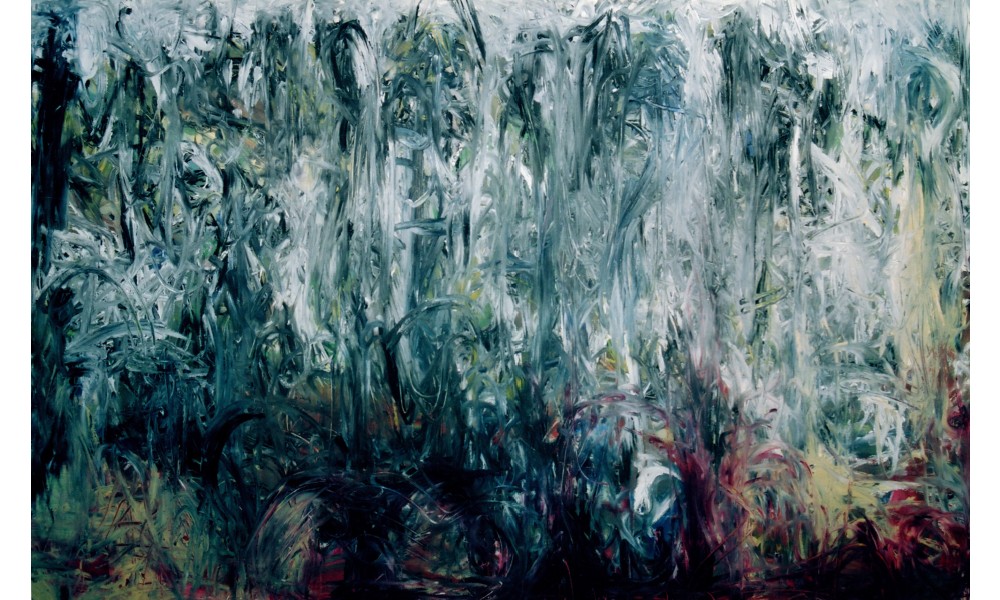 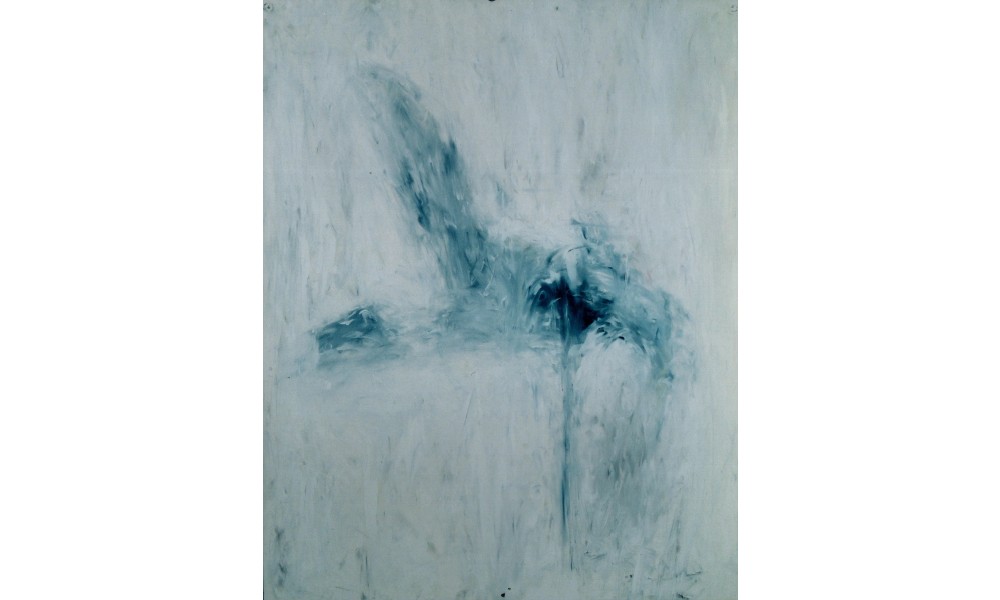 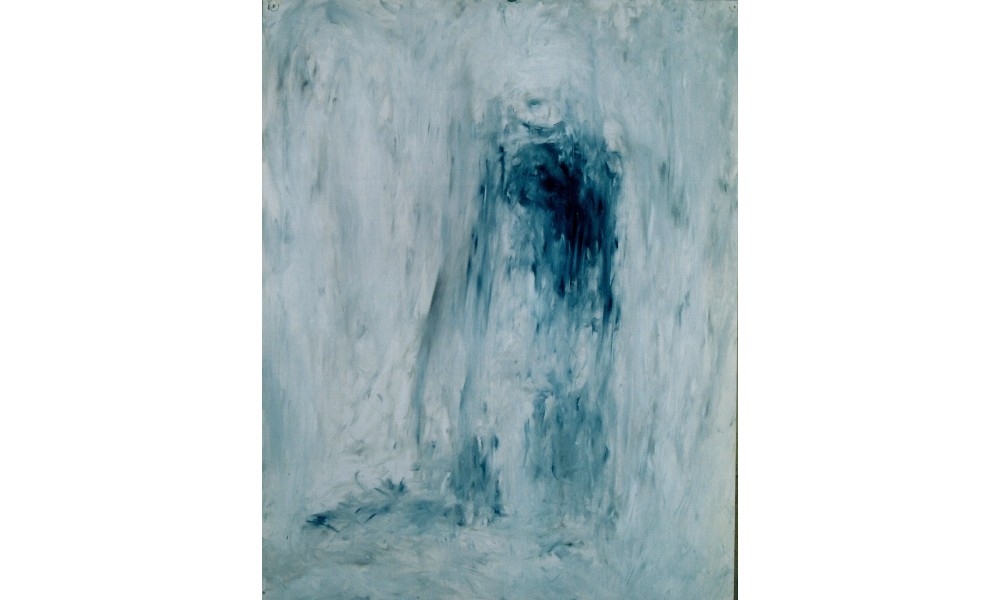 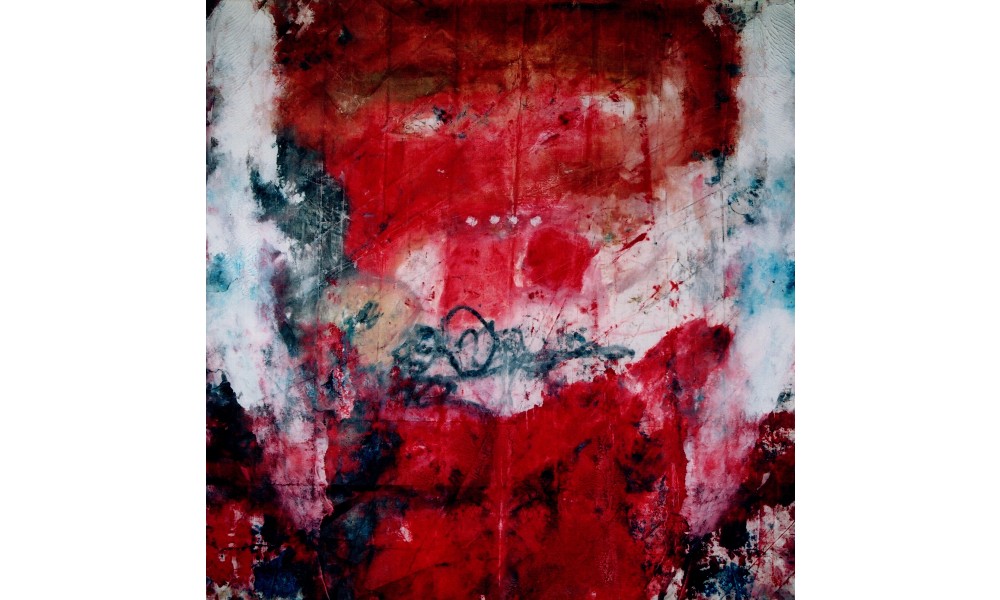 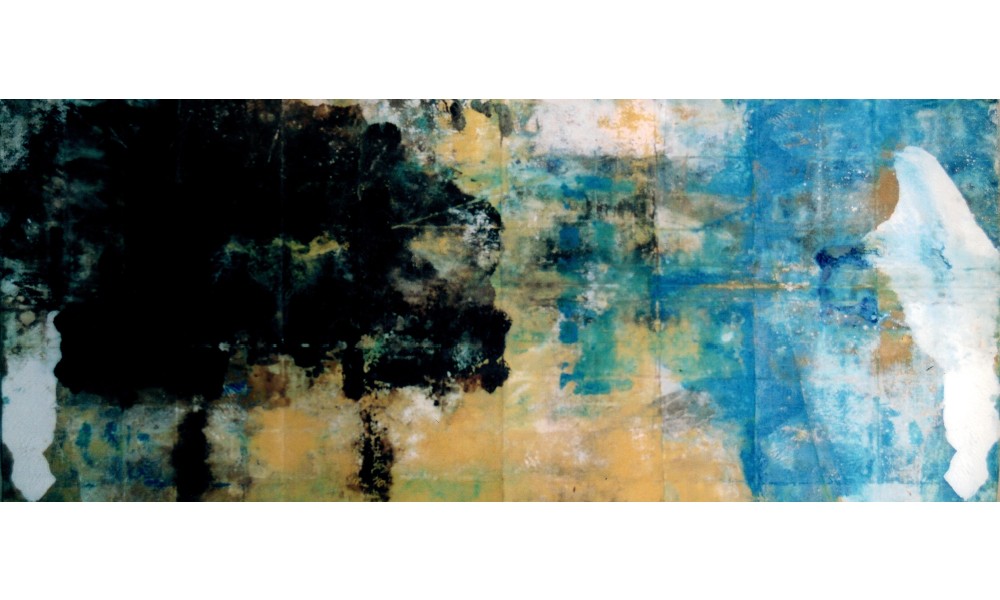 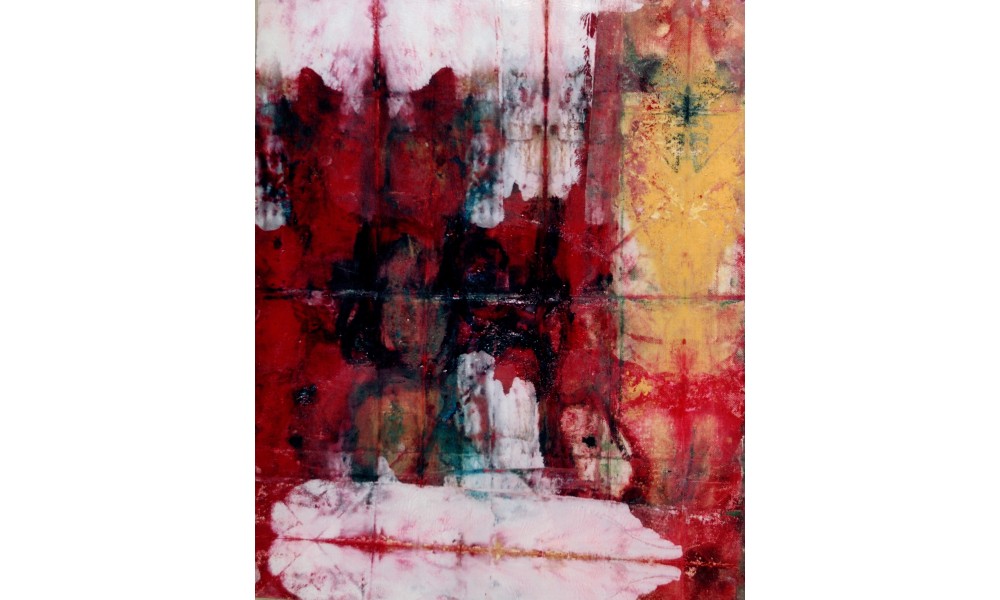 Initially, I was working with the paint much in the same way I would draw. I held a brush or oil stick in my hand and applied it to the canvas, drawing lines and poches. Where the traditional architectural drawing tends to be specific in its depiction of something, these paintings were abstract and expressive. Objects, spaces and the relationships between them are subject to interpretation in a way not available to the traditional architectural drawing. Rather than execute a predetermined idea or depiction, the liquidity of the media afforded me the opportunity to respond to the work as it developed.

In the second series of paintings, I let go of the brush and applied the paint directly with my fingers. Without the mediation of an instrument, these finger paintings were more visceral and direct. Image making was less deliberate, and harder to control when working with up to ten fingers at a time. The resulting forms and spaces were murkier; harder to quantify. At this stage, I became aware of a haptic connection between my hand and the media. Rather than expressing a specific thought, observing the working of my hand became the generative act.

For the third series, I applied paint to blank wallpaper directly from the tube. I would then fold, unfold and refold the paper while I applied more blobs of paint. The resulting images would only be revealed by unfolding. Here, the hand as a maker of marks, whether indirectly through a tool, or directly with the fingers, has been removed from the image-making. There is a decision-making process associated with where and how much paint to drop on the paper, as well as where and how often to fold the paper. But the making of the image is concealed from view, and therefore from the intention that applies to traditional architectural representation as well as the previous series of paintings.